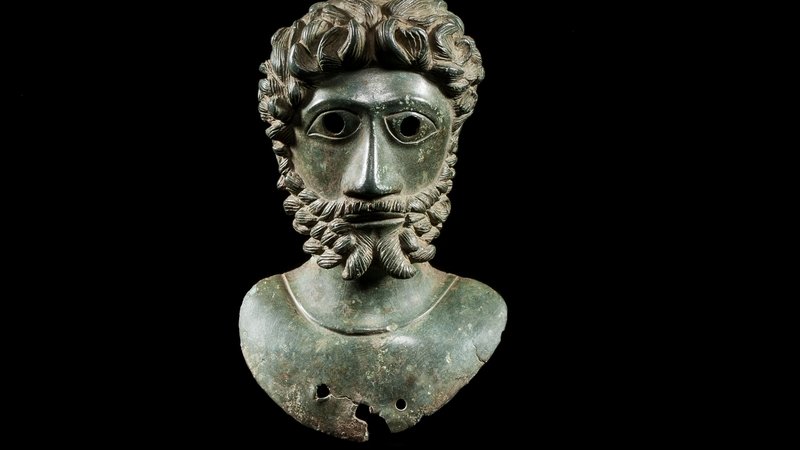 A rare 1,800-year-old collection of bronze objects linked to the Romans has gone on display in England.

The hoard, which dates from the later 2nd Century AD, has been unveiled today at the Frieze Masters in London and can be viewed until 17 October.

The “truly exceptional” Roman hoard was found by metal detectorists in a field near Ampleforth, in Ryedale, North Yorkshire, in May 2020.

It will go on permanent display next spring as part of the Yorkshire Museum’s existing Roman collection.

The artefacts, which include a bust of the Emperor Marcus Aurelius, are said to be among the finest known from Roman Britain and are in an “outstanding condition”. 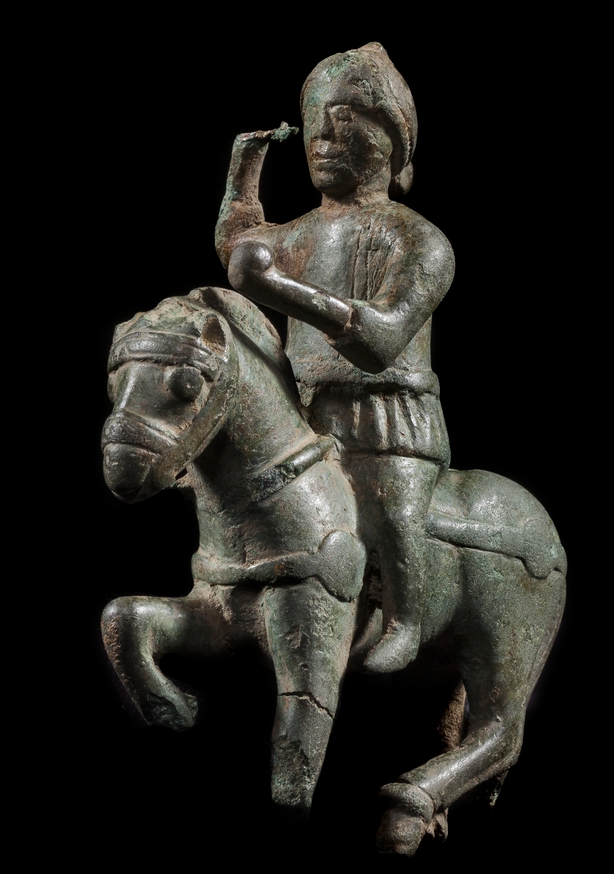 The Ryedale Roman Bronzes are believed to have been buried as an offering to the gods as part of a religious ceremony.

It also includes a statuette of Mars, the God of War; a handle shaped as part of a horse that is thought to have come from a knife; and a plumb bob used for engineering projects. 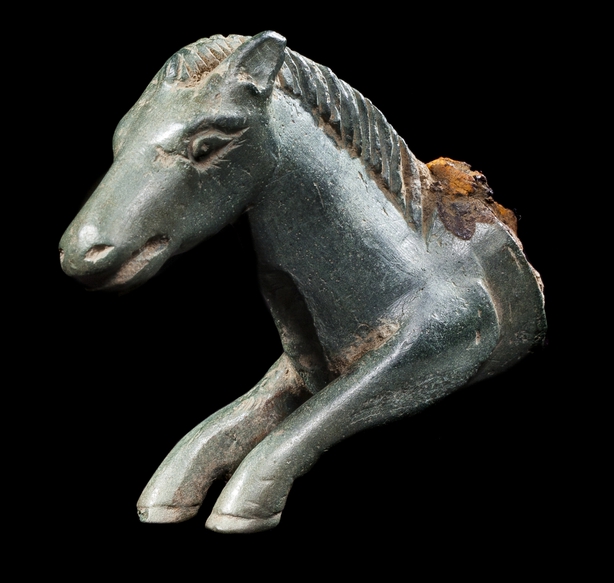 The 13cm bust of Marcus Aurelius, which would have topped a sceptre or priestly staff, offers rare direct evidence of the Imperial Cult – the Empire-wide worship of emperors as divine – and the detailed depiction of Mars is of a type that has never previously been found as far north.

The inclusion of the plumb bob in the hoard is unparalleled in Roman Britain and hints at a blessing of an act of landscape engineering.

Dr Andrew Woods, senior curator of the Yorkshire Museum, said: “It is a truly exceptional collection of Roman objects and, together, they have the potential to greatly add to our understanding of the Romans.”